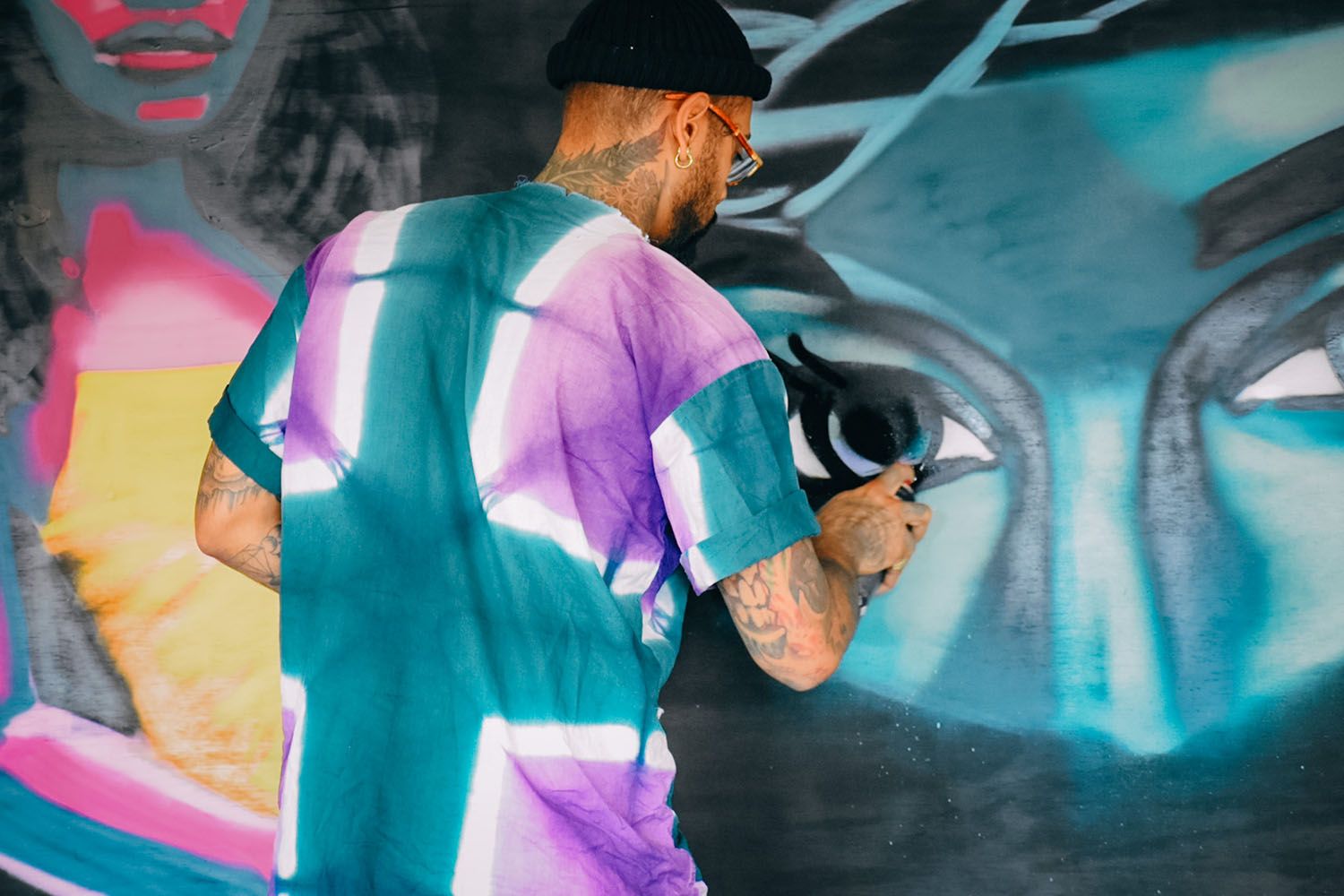 Madison artist Tony Catteruccia works on an equity mural for the Yahara Journal on Sept. 25.

Madison artist Tony Catteruccia works on an equity mural for the Yahara Journal on Sept. 25.

Art as a medium of change

The Yahara Journal is teaming up with local artist Tony Catteruccia to create a mural that celebrates racial equity.

The mural was painted on Sept. 25 by Catteruccia and the Yahara Journal set up a livestream to record the mural’s progress. Yahara Journal editor, Hailey Griffin, is also the Arts Editor for The Clarion. She came up with this idea for the mural over the summer.

“…I actually had been talking about doing a story about Tony for the newspaper. From that sprang an idea I had like, wow, wouldn’t it be great if Tony, since he did the murals downtown, perhaps he could do one for us,” she said.

Griffin wanted the Yahara Journal to be a part of the equity initiative set out by Madison College.

“I guess the reasoning behind the mural was because I thought the work that he did downtown was so great and so impactful. It really plays into the project the Yahara Journal is working towards, the Equity Project,” she said.

Griffin first came across Catteruccia’s work when she saw the mural that he did with co-worker Lincoln Rust in front of The Veteran’s Museum on West Mifflin Street.

“That caught my eye,” said Griffin. “I saw his Instagram tag and reached out to him on social media to do the story on him and now, the mural.”

Griffin ended up writing two articles about Catteruccia and his work. Check them out in the first and second issue of The Clarion or online at www.theonlineclarion.com.

The mural will be centered on racial equity.

“Earlier in the summer when the equity project plans were coming under way, we discussed an equity themed mural,” said Griffin. “The mural is aimed to advance our equity project and the furthering of racial equity at the college.”

The link to the livestream was posted on the Yahara Journal’s social media pages and on their website. Check it out at www.madisoncollege.edu/yahara-journal

Catteruccia painted the mural in a warehouse on the Truax campus on Sept. 25. Once Catteruccia’s mural was dry, it was moved from the warehouse to be displayed in Student Life. A television will be set up alongside it to show the livestream of the mural being painted.

The Yahara Journal will also be hosting a Q&A with Catteruccia on Sept. 30 at 5 p.m.

“I’ll be interviewing Tony, asking him some questions to start off and that will lead to a Q&A session where people can ask Tony questions themselves.

At the end of that, we’ll be asking anyone who shows up to participate in the patchwork mural, which includes students making their own art and sending it into the Yahara Journal. We’ll be printing that at the end of the semester,” she said.

Art as a Medium of Change 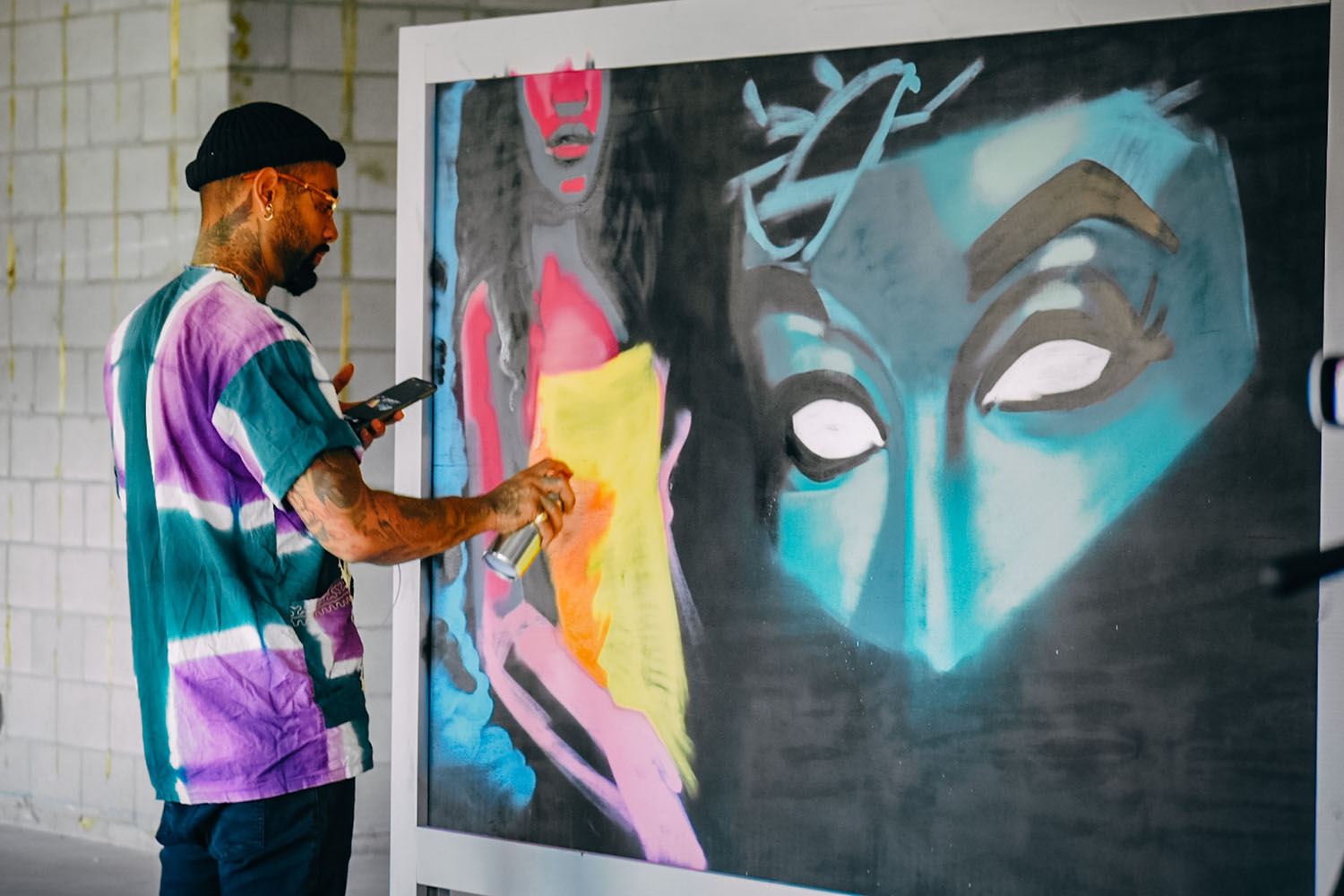