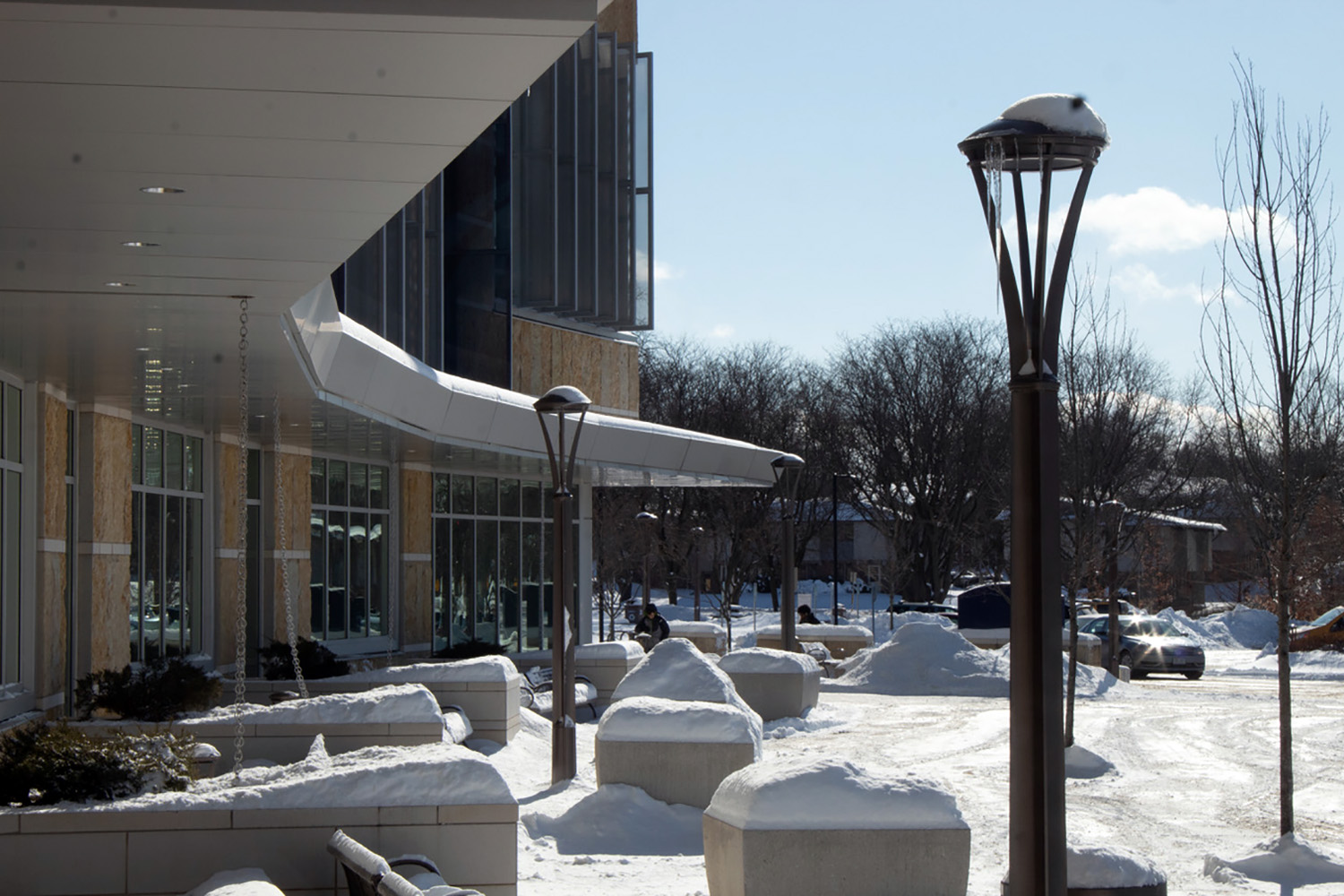 Madison College’s Truax Campus sits nearly empty after an early dismissal on a day in January due to extreme wind chills. (Tessa Morhardt)

Madison College’s Truax Campus sits nearly empty after an early dismissal on a day in January due to extreme wind chills.

Real-life ‘Frozen’ not much fun

Campus closures due to snow, cold make for stressful start of the semester

It’s been an unusual winter so far, with a warmer December and then a record setting freeze in late January. You may have noticed but the building has had some trouble staying open in the first two weeks.

Students and instructors alike have had to deal with the lack of class time. Mike Lussenden, theater instructor at Madison College noted how difficult the closings have been on his classes.

“It drove me absolutely crazy,” he said.

It’s the third week of the semester and only the first full week, and it’s left many students scrambling to get their schedules down.

“It was nice to have some days off and work slowly into the school year, but I felt like I wasn’t getting anything done, it would have been nice to actually have started a routine and gotten stuff done instead of having everything crammed in now that were back in school,” said student Sarah Nelson.

“I have 14 weeks to cram 16 weeks of stuff in one of my classes and I’m also helping with a play and we’re going into tech this week and I feel like there’s a lot of stuff I need to do,” said Shawn Padley about the missed class time.

While students are playing catch up instructors are finding the balance, providing quality teaching to the students while trying to play catch up with the three classes lost during the unusual weather.

“Every minute lost feels like an opportunity lost,” Lussenden said.

Though the initial in-person class time was affected by the school’s closing, Lussenden didn’t hold back assignments and homework for his students to complete during their days off. He even called a few of them on the following Saturday.

However, Lussenden found that some students don’t have access to the internet off of campus, so he, along with other Madison College instructors are being flexible for the first few assignments given to students.

Lussenden said one of the worst parts of the whole thing was, “learning that I am not in control, and learning to let go,” he laughed. 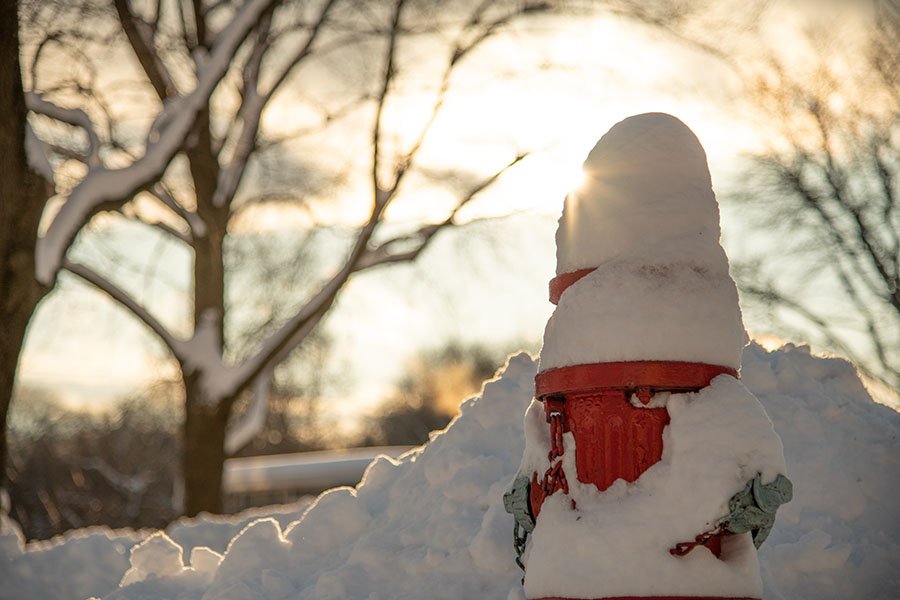 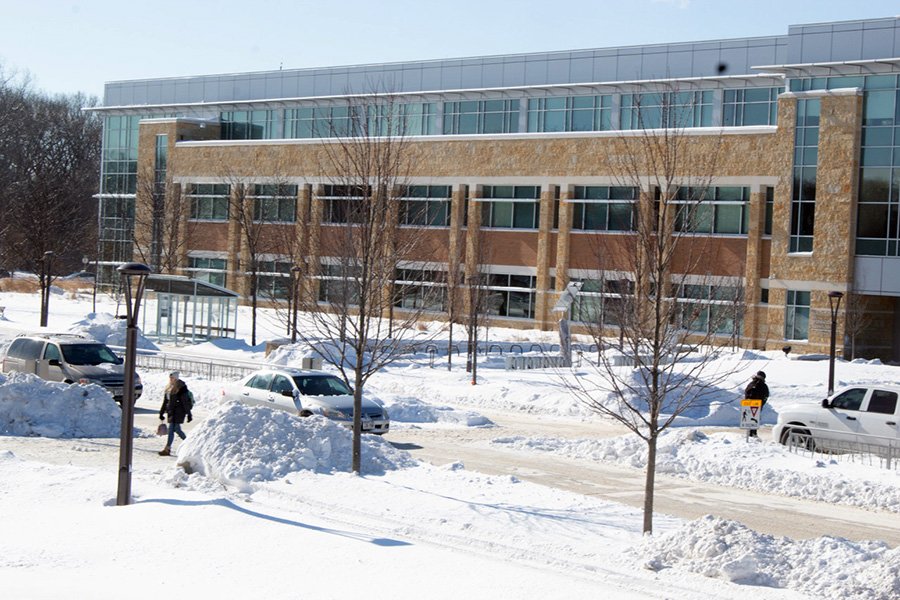 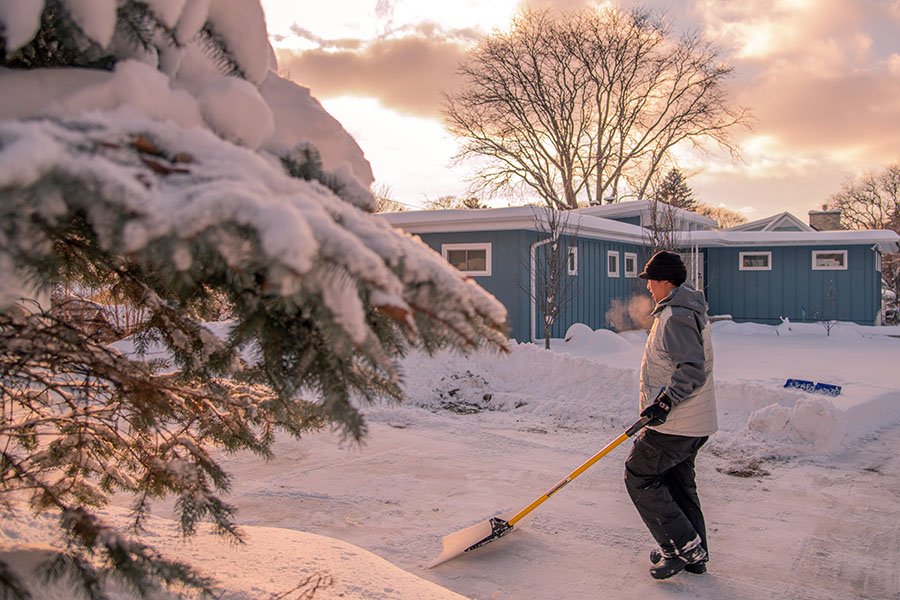 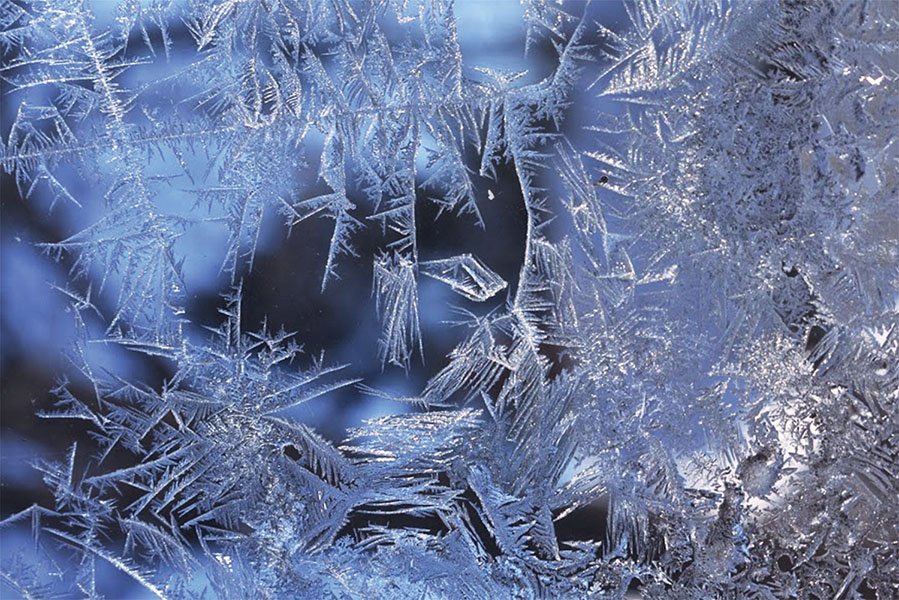 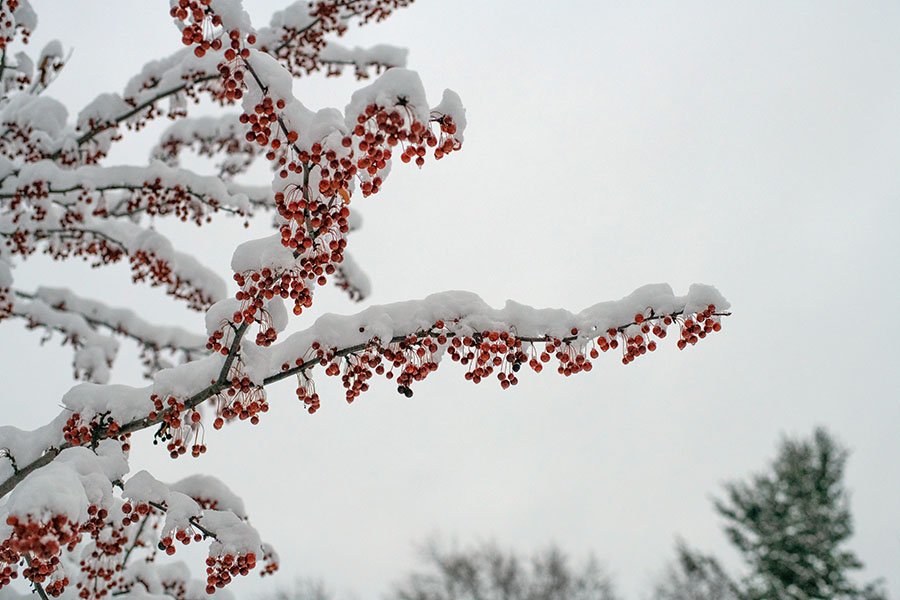 But rather than dwelling on the negative, Lussenden makes an effort to take a more positive approach by making use of the extra time to remain productive and help his students once they finally meet in person.

Class time wasn’t the only problem for students, the building being closed also caused problems for students who work on campus.

“It threw off my work schedule here at MATC, I love doing graphic design work in the student life office. It took a lot of hours away,” said Collin Strang

“My only source of income is my campus job so including my shift today I’ve worked two days since the semester started,” said Padley.

“We monitor the cameras as much as we could, just to make sure one was frozen outside,” said Public Safety officer Nic Tatro.

With the harsh cold building checks were done from inside as much as possible but when Tatro had to go outside he joked about having icicles on his beard with in minutes.

For anyone not forced to outside they were left stuck inside while they waited out the cold “I was pretty much trapped in my condo for those two days,” said Strang.

The Clarion • Copyright 2021 • FLEX WordPress Theme by SNO • Log in