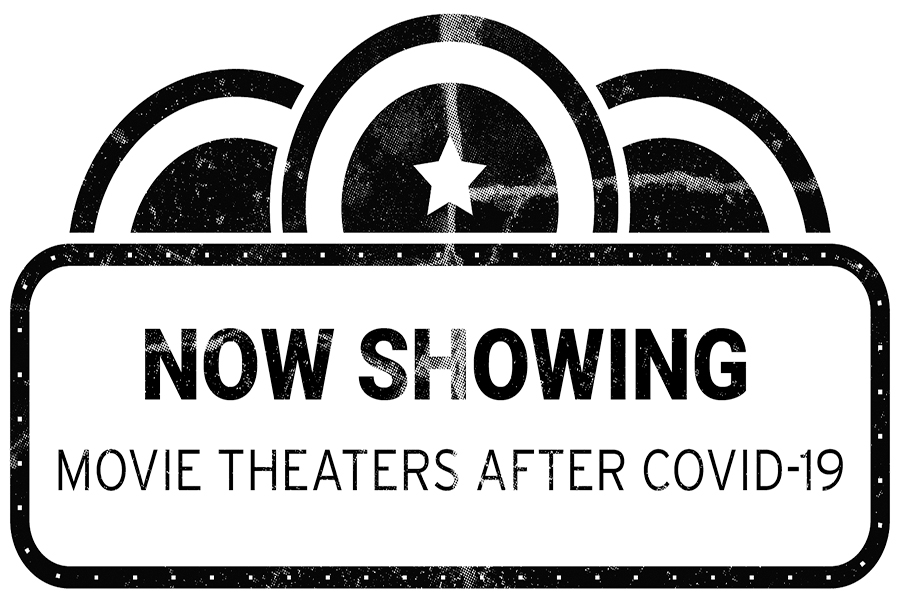 When the Clarion gave me a chance to review “King Richard” a few weeks ago, I was looking forward to walking into a movie theater and imagined seeing a dozen or so moviegoers in the seats with me.

When I arrived, I saw an empty theater. And it stayed that way.

It was a weekday, so I wasn’t expecting a crowded theater. Yet even with adjusted expectations, given the weekday and recently lifted pandemic restrictions, I was surprised.

When “King Richard” began, there was a technical difficulty, and because I was the only one watching, I had to leave that and look for the management to restart the movie.

Wandering around the AMC Mayfair Mall theaters, I saw a maintenance man emptying a garbage can and a concession employee behind the stand playing a game on her cell phone.

The employee looked up from her phone, listened to my issue and phoned management, who rewound the movie, so it properly started.

As I sat there watching the movie about the tennis patriarch, my thoughts wandered to why the movie-going numbers have declined.

Concerns over the pandemic are at the top of the list. Let’s face it, every other week, there’s a new variant, and it looks like all of us are going to learn the entire Greek alphabet.

Because there is no vaccine required at most theaters, many people said they don’t feel safe, according to the New York Times. A study says that half of the pre-pandemic audience is gone, with movie theaters having to rethink the experience.

There’s some truth to those numbers. However, movie theater attendance has been dropping for several years.

Watching a film in a theater offers the highest quality resolution and a crystal-clear audio system. The cinema experience is an atmosphere that creates a more subversive atmosphere than sitting at home watching Netflix. The enthrallment cannot be duplicated by watching streaming movies from one’s couch.

So why has it so thoroughly fallen out of favor?

One thought is that going to the movies is not worth it, with the admission ticket averaging $9.57. For years, consumers have complained about high tickets and concession prices, with the pandemic causing many consumers to have a watershed moment, deciding to forgo the movie-going experience altogether. People don’t want to pay anymore after staying home for so long.

Scores of big blockbusters are now available from the comfort of your family room. Warner Brothers recently made this year’s movies available for streaming on the same day the film premiered.

With the availability and the convenience and consumers afraid to go back into a venue, theaters owners need to rethink strategies to entice moviegoers back into the theater.

Movie theaters will remain relevant despite the declining numbers and the onslaught of streaming services and weary consumers. There is no way to replicate specific experiences in a home theater that the movie theater offers.

With its way oversized screen that no tricked-out home theater can duplicate, the movie theater offers an enchanted sense of wonder. Film directors use cameras to create images specifically for the giant screen, composing shots and mixing audio blended to be shown on a big screen.

So let’s put away our laptops and go to the movies. With so many films, it’s a once-in-a-lifetime experience that may not return.