Virtual game show becomes a roast, but was still fun 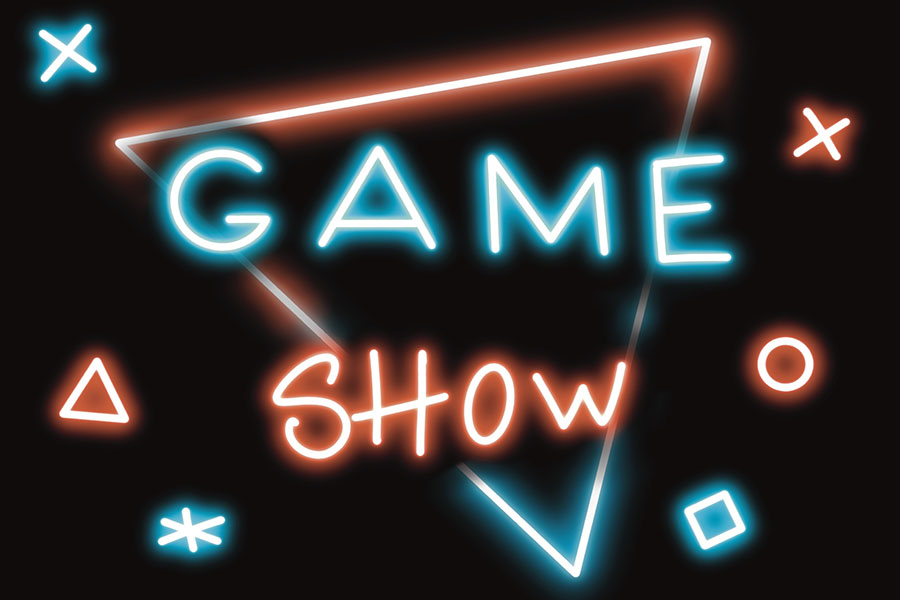 NEWS FLASH: PAC hosted a Free Money Virtual Game Show on Nov. 15. The Clarion design director Ivan Becerril joined in. While he is great at many things, he is not great at playing game shows. Ivan, what do you have to say for yourself? “Well, it wasn’t about winning for me, it was about playing with my buddies at the Clarion. But apparently, I found out they didn’t care about our friendship, it was more about winning the money.” And how did that make you feel? “It was truly devastating, so here I thought there was a bond between us. That experience, I thought, would bring us closer together as a group, but I was gravely mistaken.”

All jokes aside, I was so happy to be a part of this Free Money Virtual Game Show that was presented by Madison College’s PAC. It was a fun experience. I will admit that I got roasted by everyone, including the host.

So, at the start, I was doing pretty decent naming the artist. My strategy was simple; identify the artist, if I didn’t work just rule the one you know to sing the song. And it worked, up until the most disappointing song played, “Make Me a Believer” by Imagine Dragons. As an Imagine Dragons fan, you’d think I would get it right? Well, I didn’t and it cost me the $50 prize.

And the worst part, I answered with Fall Out Boy. Fall Out Boy and Imagine Dragons are two of my favorite bands, and somehow, I got the song wrong. No wonder my parents are disappointed.

That was only the beginning of my suffering and pain.

Then my buddies at the Clarion were like, “Ivan we are coming for you.” And that, my friends, is how I found the spotlight of the game show host, and sadly it didn’t end there.

One of the questions in the third round was to name of the song from the TV show. Of course, it was an easy one, “Pokemon Theme/Gotta Catch ‘Em All” by Jason Paige.

You’d think a large portion of the students would get it correct, but of course they didn’t. I decided to put “No!!!” in the chat, expressing disappointment that so many got it incorrect. And that put me in the hot seat again – everyone was telling me how I got it wrong.

So I had to clarify that I was talking about the fact that so many students got it wrong.

And yet again the game show host decided to wreck me in front of the whole group. First showing a video of someone trying to jump over a counter, and falling, to me. Then calling me out and saying, “at least you can’t be as bad as Ivan, who can’t pass 12th place.”

Before the last round started the game show host asked us, “If you could choose the topic for the last round what would you choose?” I commented to the chat, “Disney” and guess what song was the first? “You Got a Friend in Me,” by Randy Newman. Of course, I had to fat-finger it and was the only one who got it wrong. I put that the song was from the movie “Up.”

In one of the songs on the last round, the host played “The Pirates of the Caribbean Theme Song” by Hans Zimmer. In the chat, I put, “I’ve got of a jar of dirt,” making a reference to the movie. And yet again the game host destroys me by commenting, “Ah that is my favorite quote, however, Ivan the only thing you will be bringing home today is a jar of dirt.”

Overall, I think it was personal with the game host; however, it was very fun just to be a part of it. It was a good way for me to destress and get a kick out of it. Even though I was the one that was being made fun of it, I still enjoyed being there.

I guess what I learned from the event is just stick to graphic design.