Servant is a riveting psychological thriller 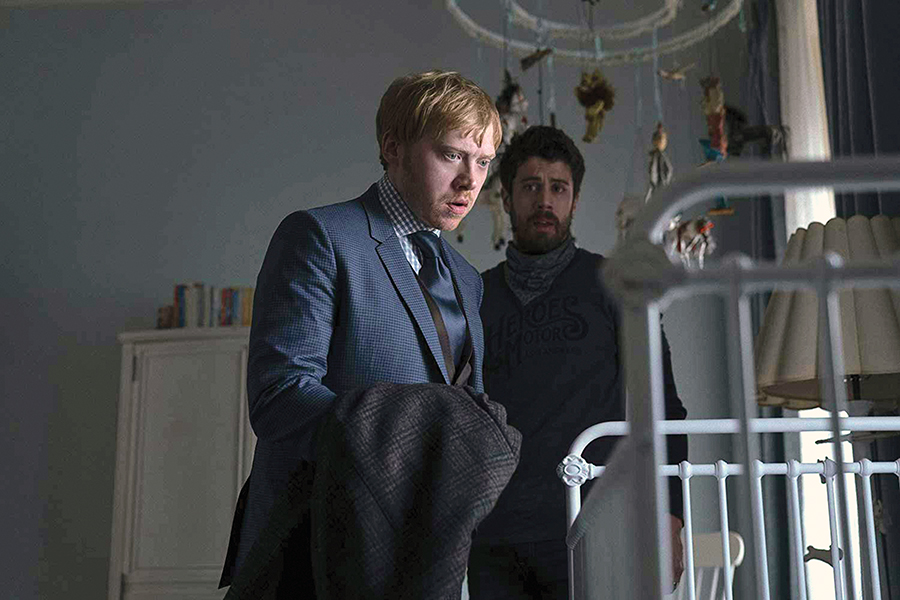 You may be keeping tabs on all of the newest binge worthy shows on all of the top streaming platforms such as Netflix and Amazon Prime, but have checked to see what’s trending on Apple TV?

Yes I know, you already pay subscriptions for too many streaming services that you don’t use enough but hear me out here… you should subscribe to Apple TV even if it’s only a free trial. Why? One word: “Servant.”

This riveting but underrated show steals the spotlight when it comes to psychological thrillers and already has a very respectable cult following. And for good reason. It has the perfect blend of mystery, suspense, humor, drama and originality.

Furthermore, it has an extremely talented cast and was created by M. Night Shyamalan. You may have seen his other works, such as: “Signs,” “The Village” and “The Sixth Sense.” While the show’s cast is relatively small, a great deal of time is spent on character development.

The show is centered around renowned news anchor Dorothy Turner, played by Lauren Ambrose from “Six Feet Under,” and her famous chef husband Sean Turner, who is played by Toby Kebbell of “Planet of the Apes.” They hire a young live-in nanny named Leanne Grayson, played by Nell Tiger Free from “Game of Thrones,” to babysit their infant son Jericho while they juggle their busy work schedules. Dorothy’s colorful brother Julian Pearce, played by Rupert Grint  of “Harry Potter,” also makes frequent visits to the Turner house.

The show opens with Mrs. and Mr. Turner bickering with each other as they prepare for Leanne’s arrival. Leanne proves to be quiet and polite while Dorothy runs around the house, excitedly showing her everything while a more guarded and skeptical Sean follows. Everything seems relatively normal at this point until it doesn’t. As a viewer, you realize that things aren’t quite as they seem and the plot thickens until you are on the edge of your seat, holding your breath during the first season’s climax. It’s an unusual plot that is dark, compelling, and always keeps you guessing. While the material can be quite heavy, there is plenty of character humor to keep you chuckling. The atmosphere of the show is super thick and well done.

As the show takes place in Philadelphia, the weather is gloomy and frequently rainy, which parallels the show nicely. The Turner house is fully utilized, allowing you to get to know every room in the beautiful home. So much so that it is almost as if the house is a character of its own.

The production is phenomenal and the guest appearances from supporting characters are almost as equally entertaining as the show’s main cast. What’s more… one of the actors said on Twitter that they were landing into Dane County airport during Season 3 production!

While the episodes are only 30 minutes each, the show currently has three seasons and is still running. Since the weather has been cold and gloomy, now is the perfect time to plop on your couch and get watching!