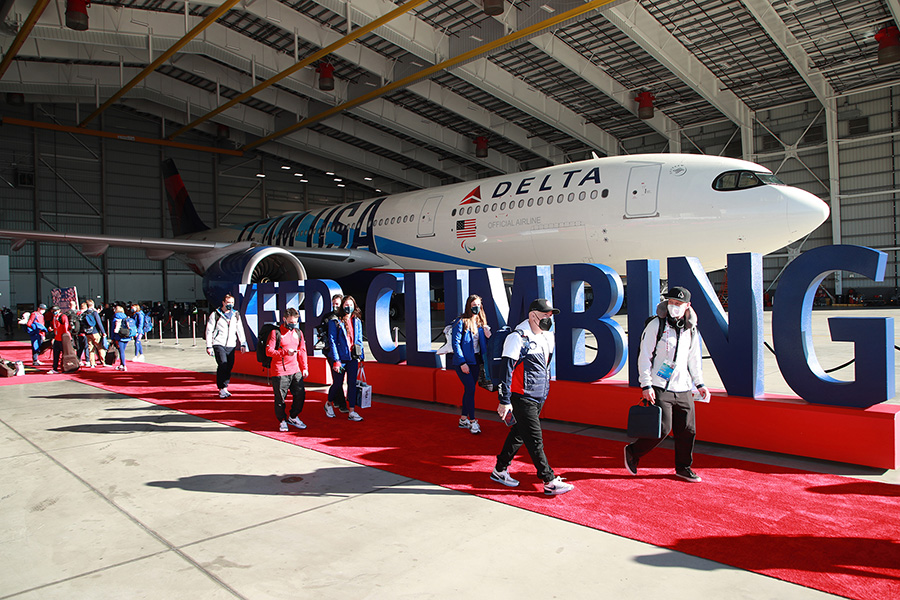 The 2022 Winter Olympics will start on Feb. 4 with the opening ceremony. The Games will take place in Beijing, China, which becomes the first city to ever host both summer and winter Olympic games.

Back in 2008, when Beijing hosted the summer games,  film director Zhang Yimou organized the opening ceremony which was massive and breathtaking. He will be in charge again this year, so I’m excited to see what it looks like this time.

Despite the capital hosting for the second time, things are very different this year.

Multiple countries have decided not to send reporters to cover the Games this year, staging a diplomatic boycott to protest the crimes against humanity in the Xinjiang region, namely the genocide of Uyghurs.

There will still be coverage and streaming of the XXIV Olympic Winter Games, though the usual amount of U.S. reporters will not be attending in person. Both NBC and ESPN are doing this because of safety concerns surrounding COVID-19.

Wisconsin will be sending 13 athletes to compete in the Games this year. Some of them aren’t originally from Wisconsin, but played sports for UW schools.

Amanda Kessel and Anna Hoffman will be representing Madison in women’s hockey and ski jumping respectively. Kessel has been to two Olympics previously, winning silver in 2014. She aided her team in winning three NCAA championships. She is also the Premier Hockey Federation’s  highest-paid player, which was formerly known as the National Women’s Hockey League.

This will be Hoffman’s first Olympics after just barely making the team because Italy dropped out of the competition.

There are also three people from McFarland competing. Becca Hamilton, Matt Hamilton and Nina Roth are all curlers. Apparently, if you want to be an Olympic curler, just be born in McFarland! Becca and Matt are siblings who will be competing for the second time. Though they competed as a team in the 2018 Olympics, they will be competing separately this time around. Roth, athlete, mother and nurse, has been to the Olympics once already as well.

The Games this year are sure to be like never before. With COVID-19, protests and new events, there are so many unknowns. While there is much trepidation over what’s to come, there is much excitement as well.

The Olympics are a great time for people to feel proud of their country and the work our athletes have put in. I know I’ll be glued to the television for all 18 days.