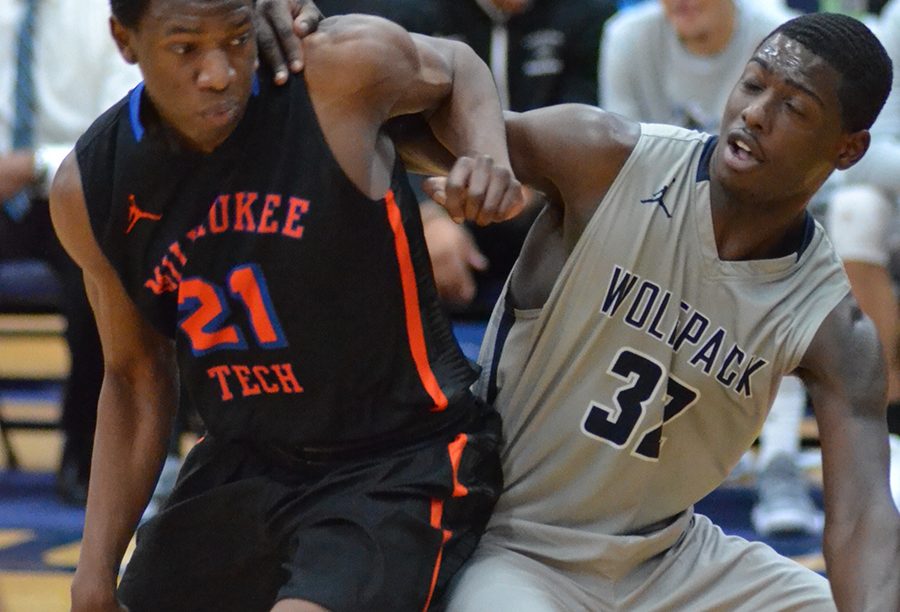 Before the game on Jan. 10 against Milwaukee Area Technological College, the Madison College men’s and women’s basketball teams both had 10-5 records.

The WolfPack men’s basketball team wrapped up 2017 with a three-game winning streak, but lost their first two games of the new year.

After the holiday break, the men’s basketball team got back on the court on Jan. 3 with a game against Triton College, losing 74-58.

Individually for the WolfPack, Deshawn Black lead the teams with 14 points, two assists, and a block. Tyree Young followed with 13 points and four assists. Marcus Riser had eight points, and three blocks.

The women’s basketball team then went on to win its first two games of 2018.

On Jan. 6, the WolfPack women took on Joliet Junior College and won, 70-53. Corcoran lead the team with 28 points and two assists. Trapino followed with 25 points and four assists, Caitlyn Gilbertson had eight points.

Both teams are looking ahead into conference play, and the rest of the year and season a head.

The next home games for the basketball teams are on Jan. 20 against College of DuPage, Jan. 24 against Rock Valley College and Jan. 27 against Triton College.