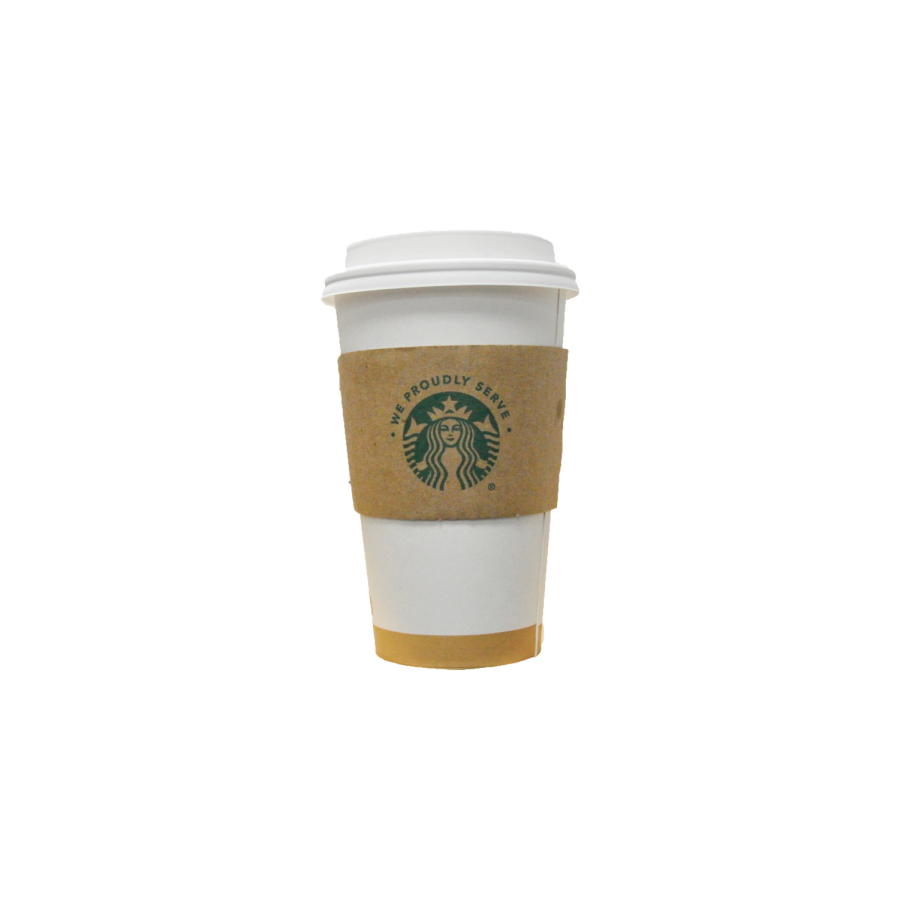 And no, it’s not because everything is overpriced, or because it’s just too “mainstream” or whatever some coffee snobs say (or because that one time I had a bunch of grounds in the bottom of a watery drink).

This spring, the company faced backlash for not allowing its employees to wear Black Lives Matter related buttons or shirts. After this public crucifixion, they came out with their own line of BLM merch for employees to wear to work.

Starbucks presents itself as a socially conscious, “woke” company, but where are the actions to back up this desired perception? Starbucks has consistently shown inadequate support of the Black Lives Matter movement.

Instead of creating a corporate shirt proclaiming unity, why not buy the shirts from a Black creator? Or have a Black owned clothing company design the shirts? Why not create scholarships or funds for the Black employees or for the community around them?

Sure, the t-shirt is a nice touch. But Starbucks needs to put their money where their mouth is, or at least where their t-shirts say it is.

Starbucks pledged to donate $1 million to various racially inclusive organizations that were nominated by employees. Their net revenue for the past quarter was $4.2 billion. This is with the effects of the pandemic, which hit every business hard. Because of this, they should be able to put more money to invest in Black communities.

Performative activism aside, Starbucks isn’t as ethical as they want you to believe.

On their website, Starbucks claims that they have 99% ethically sourced coffee. This is vague and comes from their own standards. How can you claim that when you’re the one checking your own work? That’d be like me saying, “I got a 99 on my math test. Yeah, I graded it myself, so what?”

When considering what constitutes “ethical” coffee sourcing practices, Fair Trade Laws are an excellent jumping off point. Fair Trade Laws help protect the people who are selling goods. It makes it so the goods sellers can set a minimum cost that is fair to them no matter where they are located.

While Starbucks touts ethically sourced coffee, they consistently disregard Fair Trade standards and practices. Starbucks gets around paying farmers full wages because most of their coffee beans are not sourced from Fair Trade certified companies. The Fair Trade requires that the minimum cost is $1.20 per pound ($1.41 for organic), and Starbucks doesn’t even pay that. Farmers end up receiving about $0.80 per pound when they sell to Starbucks.

On their website, they proudly announce that 8% of their coffee purchases were Fair Trade certified. Only 8%.

Starbucks isn’t “woke,” and we shouldn’t treat it like it is. Just like most corporations that try to sell themselves as social justice allies, it falls short.

Next time you have a craving for a nice, hot latte, consider going to a locally-owned coffee shop. It might be a little less convenient, but you know that you’re putting money back into your community and not a corporation that puts profits above people.