Too divided to even talk about politics 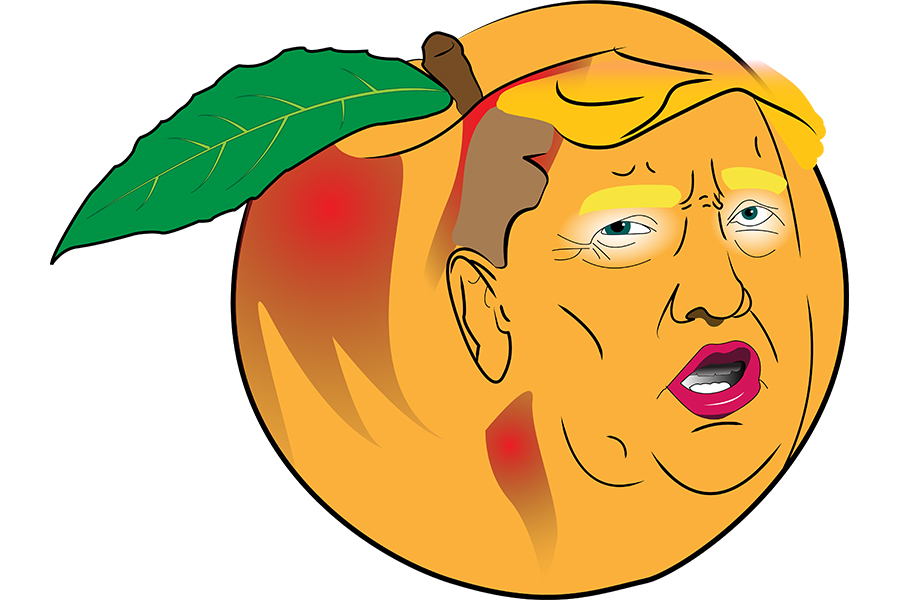 In recent weeks, every other headline seems to have something to do with the impeachment proceedings against Donald Trump or the upcoming presidential election. As a nation, this is huge news.

Generally, college campuses tend to be breeding grounds for political debate. Interestingly, chatter of the impeachment hearings, or anything involving politics for that matter, has been virtually absent at Madison College.

Speaking to students about if they were paying attention to the political sphere resulted in a mix of answers. Of those, most responses centered around a couple ideas. They either do not care about politics or they have concerns about backlash from friends and family for the opinions they hold.

This isn’t an unusual phenomena anymore. As early as 2009, America was thought to be at its most deeply divided political point in recent history. The Pew Research Center stated in 2014, “Republicans and Democrats are more divided along ideological lines – and partisan antipathy is deeper and more extensive – than at any point in the last two decades.”

In 2019, Harvard Political Review had the same sentiment. The studies also noted that those who feel there is a deeper divide now, are more active in the political world than their counterparts.

Although our country’s name is the United States of America, divided might be the best descriptor.

While both political officials and citizens will be essential in fixing the rift that has grown between political parties, officials should lead by example. Bipartisan support for bills is hard to come by, especially in the midst of an impeachment process.

However, if our elected officials can find a work around, and do so respectfully, maybe we’ll see a return to students being able to share their own political opinions with each other. History is being made and we’ll be hearing about it for decades, regardless of the outcome.