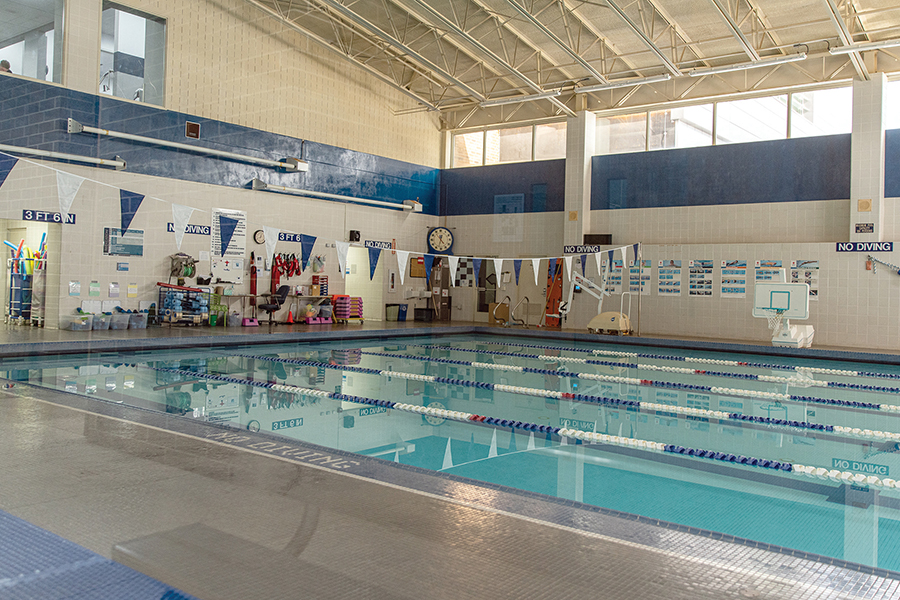 he upcoming Truax Campus fitness center remodel will require the closure of the campus pool.

One big aspect of the remodel is the removal of the pool.

The decision to remove the pool was made by the Madison College board back in June, and while there isn’t an official timeline yet, plans are slowly moving forward.

The process takes time and the college has yet put a request into the Wisconsin Technical College System, which must give approval before the college can start the remodel.

“It’s not conducive to what we need it to do. In this remodel, we’re going to look at expanding the fitness center, expanding the locker room space and the best way to do that without requiring additional building space is to remove the pool,” said Dr. Howard Spearman, Vice President of Student Development.

Adding more building space to the college would require getting the city of Madison involved, and that means taxpayers. By removing the pool, the college can move forward with plans with minimal impact to the city. 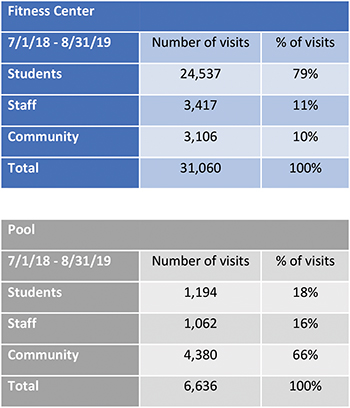 The decision to move on from the pool was a logical one, Spearman said. The main users of the pool are community members, not students or staff at the college, and the main goal of the remodel is to support the students at the college.

From July last year to August this year only about 1,200 students used the pool, while about 1,100 staff members used the pool. Combined, the 2,300 of Madison College users is little more than half of the 4,300 community members that use the pool.

“The concept is nice. I think it’ll match with where we’re at, we have a new building space and things of that nature. It’s just a matter of people understanding the importance of it,” said Spearman of the ongoing plans.

The college also wants to update the locker rooms.

The bathrooms, changing space and showers will be updated to better comply with the Americans with Disabilities Act, along with giving students more space.

In addition, visiting teams don’t have an official space to gather before and after games.

They are stuck gathering in a small area near the entry of the gymnasium, or meeting in the gym itself.

The new fitness center will have a better layout and more space for physical education classes.

So far, the remodel will begin with the draining of the pool in December of 2020 or January 2021. More details will be available as the college moves forward.