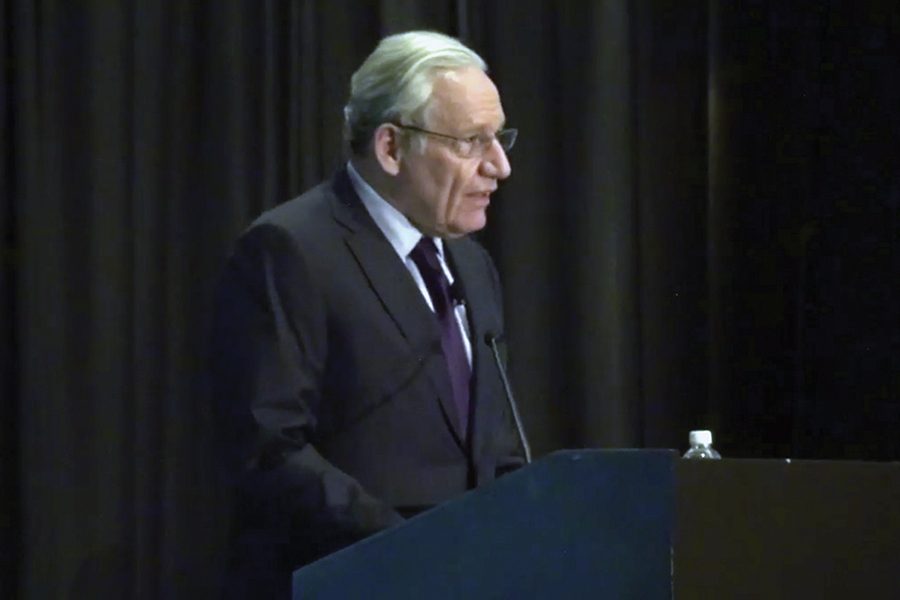 Legendary journalist Bob Woodward was one of keynote speakers at the ACP National College Media Convention.

The Clarion received five awards at the conference and the Yahara Journal received one. Here’s the list of awards the groups received:

In all but one of these categories (best of show, two-year college newspapers), The Clarion and Yahara Journal competed against both two-year and four-year colleges.

More than 1,300 students from more than 200 colleges and universities were at the convention this year.