Over 600 MadisonCollege students are veterans 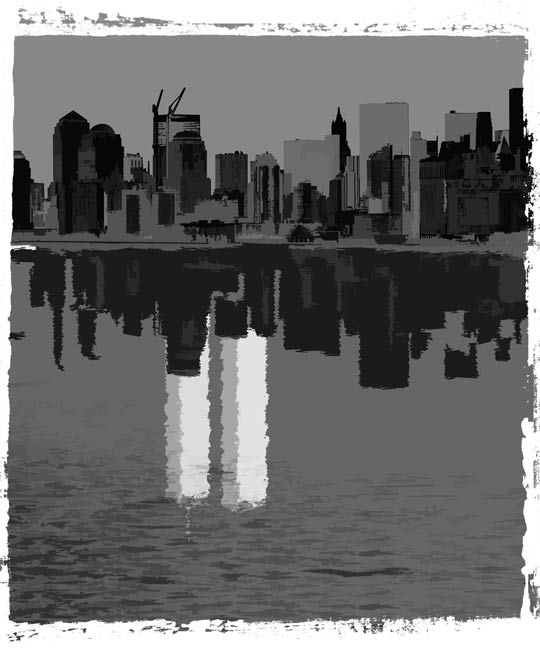 The Volunteer Center and the Veterans club paid homage to this tragic day, as well as to all military and first responders at the college, with a special event at the protective services fire bay.  This is the second year the club and organization have teamed up to host such an event.

Tim Zaemisch, incoming president of the Veterans Club, spoke to what this day meant to him and other veterans.

The event began with an opening statement from the Volunteer Center, then a short speech from Zaemisch, who talked a little bit of his military background. He also gave a ‘thank you’ to all those who have, or will serve, following a moment of silence for those who have fallen.  A free lunch was then provided for all attendees and the Prairie Bayou Cajun Band played music as entertainment.

Zaemisch hopes to use this event and others like it to raise awareness of the services available to veterans and reach out to veterans to increase participation in the club and support for their fellow soldiers.

“My big goal for this semester is to get the club a jump start,” says Zaemisch.

Jennifer Edens, Advisor of the Volunteer Center, explained the connection between the two organizations and the volunteer nature of the jobs taken on by the military and first responder positions.

“We have a 100-percent volunteering armed forces in this country, we have people volunteering to become police and firefighters and to protect and serve,” Edens said.

The Volunteer Center would like to extend its sincerest appreciation to all those that have served, and hopes that the event identifies the brave men and women starting off in these fields of service.

“The point of this day is to remember the lives lost on Sept. 11, and since then in the Afghanistan and Iraq wars, and to say thank you to our veterans, as many of our students have served in one or both of those wars, and recognize the students that are taking on a job as a first responder,” Edens said.