‘Dominion’ brings back stars, but offers little else 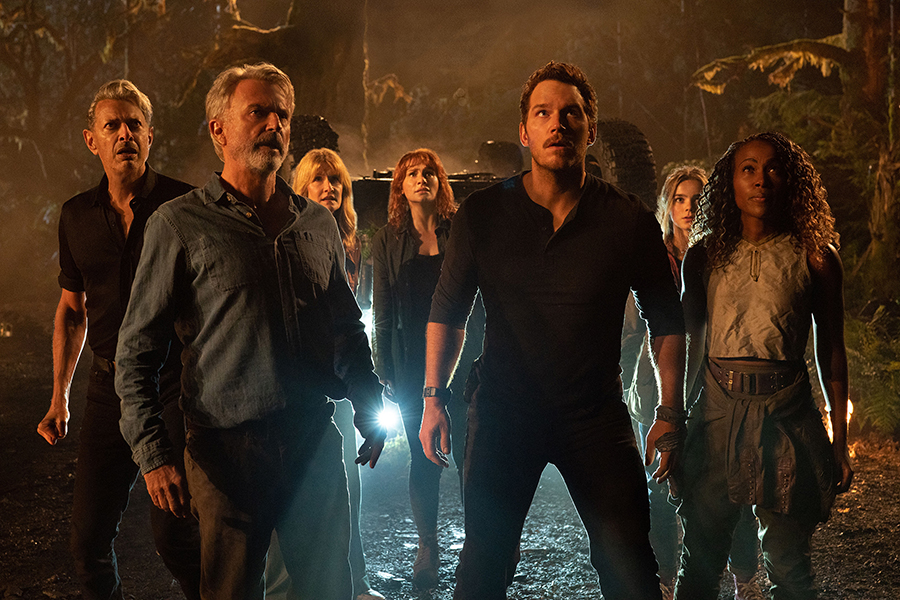 Can you hear the opening theme to “Jurassic Park,” that legendary anthem composed by no other than John Williams? Can you picture the doors to the park slowly opening as the Jeep passes through the enormous gates? “Jurassic Park” is a staple in nineties filmography.

“Jurassic World: Dominion” is the series finale, the big hurrah, if you will.

A hunt is under way to find Maisie Lockwood, the granddaughter of one of the park’s founders. The little girl is really a clone of her mother at a young age. She is being hidden away from greedy hands who may want to harm her.

Will the dinosaurs be captured? Will anyone ever find Maisie’s hiding spot? What cool dinosaurs will we see in this movie? I have an answer for you, of course. See the movie!

Returning characters are Doctor Alan Grant, Ellie Sattler, Owen Grady, Ian Malcolm, Henry Wu and Claire Dearing. Watch them team up to stop another evil team from stealing DNA to further their research with the dinosaurs.

I enjoyed the first movie much more to be honest. The writing for this movie was sub-par and that’s putting it nicely. If you know anything about dinosaurs, then you will know that half of the facts used about the dinosaurs are incorrect. There were too many plot holes left unresolved by the end of the movie.

This is the last film of the series; I only wish there was a little more effort and explanation to make it worthwhile. As John Hammond loved to say “spared no expense” except in this case for “Jurassic World: Dominion” there were a lot of expenses that were spared unfortunately!