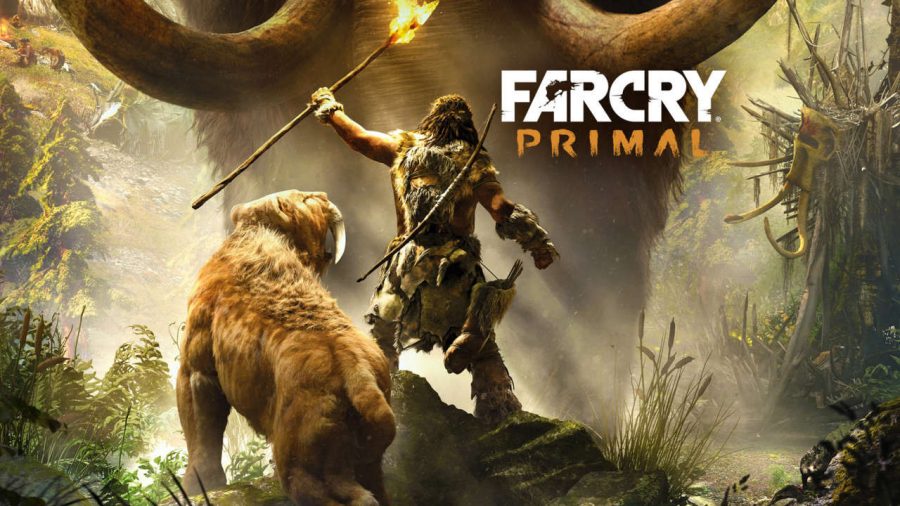 PROVIDED TO THE CLARION

A game I have had a lot of fun playing is “Far Cry Primal,” an older game with a lot of reliability. The game takes place in the early days of the human race as it hunts with stones and sticks and struggles against mammoths, sabretooths, and other tribes.

The game is a far cry from being a vast, open-world roleplaying game that is filled with things to do, but it is a very creative take on the ice age world that ranges from building a tribe, taming mammoths and other beasts, and waging war against other tribes.

The game is very creative in how it handles the early man. Those who are anthropology nerds like me will love this game with its primitive culture and language. The game is filled with combat, stone-age weapons, all sorts of roleplaying and missions, and a story that is very well written.