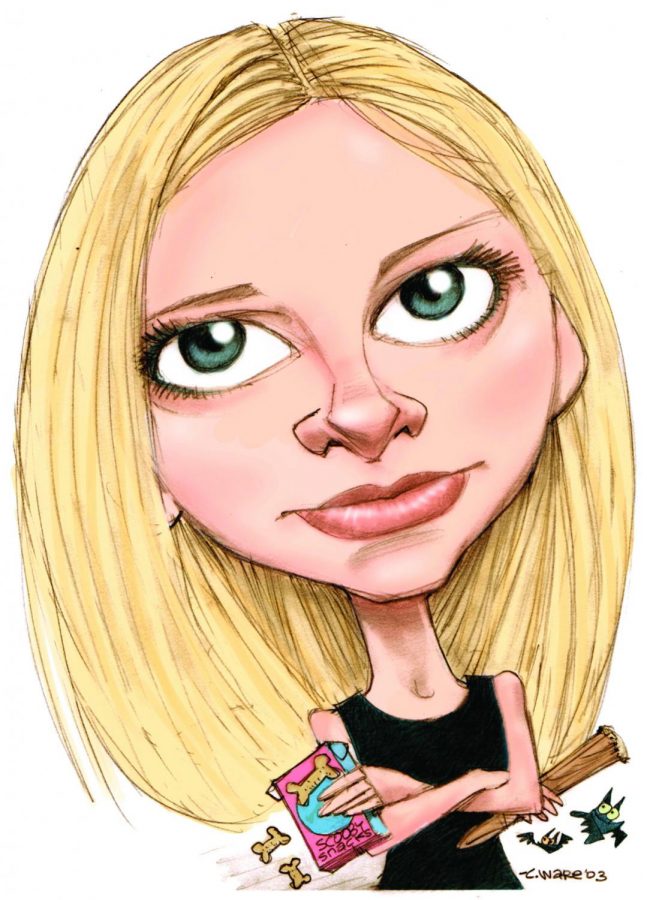 A TV show that I would highly recommend this October is the cult classic “Buffy the Vampire Slayer.”

The show is a goth, 90s teen drama that draws from a lot of occult. This show takes place in a college right on top of a literal gateway to hell. The town is filled with demons and vampires, and the show revolves around the ”Scooby“ gang, led by Buffy the Slayer. The show is a mix of teenage drama, angst, and slaying the demonic and other things of the night.

“Buffy the Vampire Slayer” is a cult classic filled with great characters that grow up throughout the show. In the face of all the in–your–face politics and a dying TV-scape that has lost its creative soul, I highly recommend Buffy. I fell in love with this show for its sympathy, sweet moments, and deep story.

The show has a great cast and is very gothic with its world building and narrative. The show is not a jump scare and doesn’t rely on sex, drunken antics, jump scares, and extreme violence to tell the story. The show is far from being prudish, but in the wake of everything in your face with a platform these days, it is very refreshing.

The show featured one of the first times in TV history where an LGBT character was in the main cast. “Buffy the Vampire Slayer” is very relatable for many young viewers. If you are feeling nostalgic for some old horror adventure or you’re younger and looking for a fun 90s show to watch this Halloween while the world is ending, look no further.